Internet Explorer 9 and below are not supported.

Please use another browser or update this one. 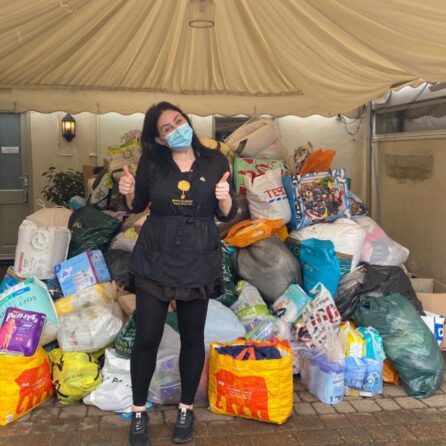 Beauty at the Bay takes donations for Ukraine

BATB Cleans Up In The Muddy Stilettos Awards 2021 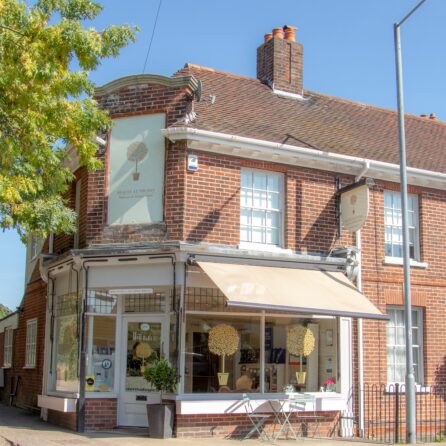 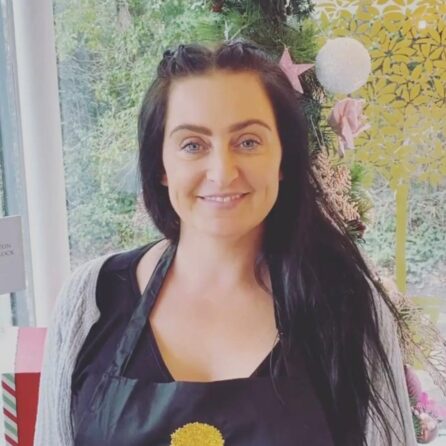 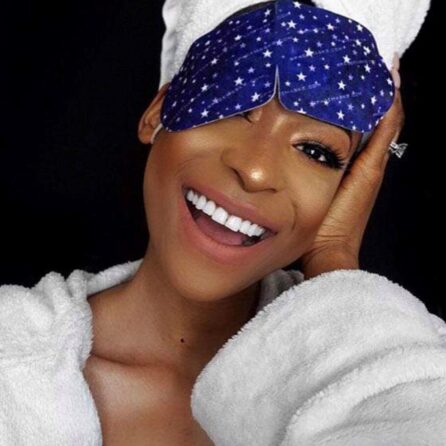 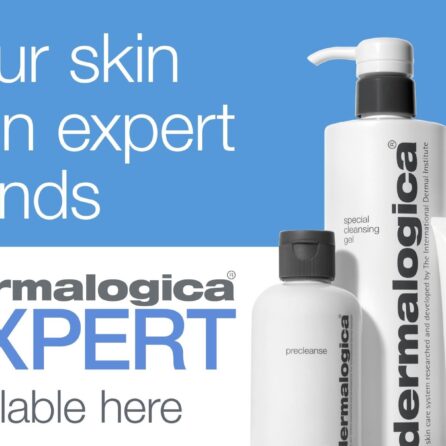 We believe that the secret to happiness is helping others. Acts of kindness not only help you feel good about yourself but they positively impact other peoples lives and thats whats really important. Find out how we are trying to change the world one act of kindness at a time and see how you can get involved.